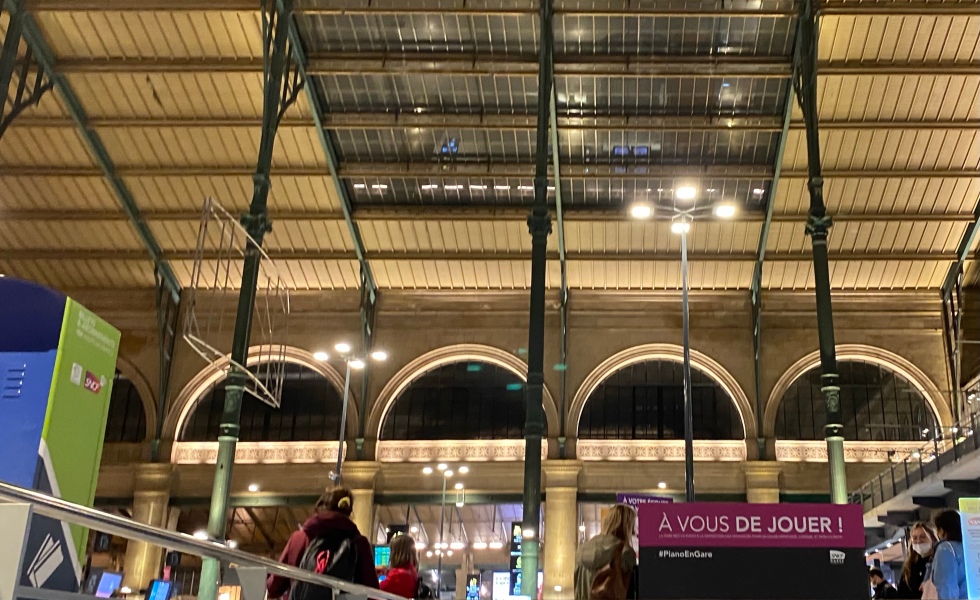 In the same way that all ravens are crows but not all crows are ravens, so it is that all WUCs are TODs but not all TODs are WUCs. Why should this be?…

My practice, Space Syntax, has international experience in the integration of TODs and WUCs, including:

These projects, and others, give rise to a number of reflections on the subject of TOD design, not only the social, economic and environmental opportunities to be found in developing at density close to public transport nodes, but also some significant concerns, especially about the physical relationship between TODs and Walkable Urban Centres – and, in particular, the mistake that I see being made when it is assumed that any TOD can also be an effective Walkable Urban Centre.

The key challenge of rail-based TODs is that railway tracks and railway station buildings are large objects that, unless carefully (and usually expensively) handled, get in the way of everyday urban movements. Large stations can block the flows of people through cities and railway tracks can sever movement routes. The ‘accreta’ of car parks and service routes adds further challenges to the maintenance the two most important physical/spatial characteristics of WUCs:

a) seamless spatial linkage in the form of continuously connected street networks, the spatial device that facilitates movement to, through and around centres

b) continuous active frontages at street level that provide the architectural vehicle for land use attractions to interface with moving people.

As a result, TODs either need to be placed 1) beneath/above those everyday urban flows or 2) close to, but slightly distant from the continuously connected and animated flows of a Walkable Urban Centre.

It is very difficult to create an effective Urban Centre either close to, above or beneath a rail-based TOD

– or the TOD is built above the Urban Centre

both options being complicated and typically very expensive, reserved only for the densest, most valuable land parcels.

Instead, what happens in most successful medium-to-low density Urban Centres (eg the market towns of England) is that the station is located close to the town centre, perhaps 200-300 metres away and not at the heart of it. The station can, as a result, have significant amounts of residential or office development above it and some retail. But it can do so without incurring the costs of decking over rail lines to create seamless urban flows. This is the best solution in lower density situations.

So the key questions are:

Is there enough density to justify the investment required to cover the tracks so that the urban centre can be integrated with the transit station?

If not, the urban centre should be close to but not integrated with the transit station.

How do the urban centre and the transit centre connect to each other? Whether directly above, or close to each other, seamless connectivity is essential.

How do the urban centre (UC) and the TOD integrate with their wider context? It’s essential to have a walkable grid of streets that connect the UC and TOD to all the other land uses around them.

I propose the concept of TOD/WUC connectivity under three scenarios:

1) higher density, where they are directly connected eg one above the other

3) higher or lower density, where transit is bus-based and the risks of severance are lower.

⁃ towns and sub centres of cities

⁃ the Urban Centre is close to the transit station

⁃ the Urban Centre is directly around the transit stop

The one essential PERFORMANCE CHARACTERISTIC of a successful Urban Centre is:

The three essential DESIGN INPUT CHARACTERISTICS of a successful Urban Centre are:

1. MIXITY – many different kinds of land use.

2. PROPINQUITY (or closeness) – those land uses being close to each other.