Growth. Are you old school or new school? 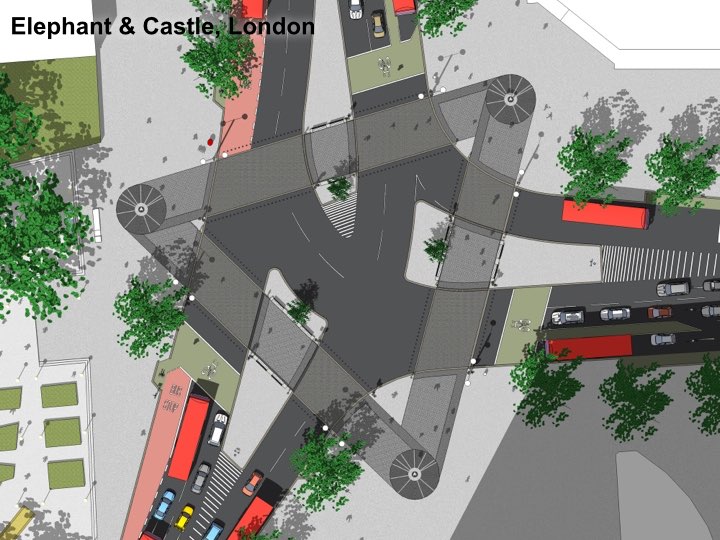 There are two different schools of thought about how to accommodate urban growth. The first says that cities should build more road capacity to handle private vehicle traffic. The second says that less space should be provided for private vehicles and more investment should be made in public transport and “active travel” i.e. walking and cycling. The first approach is generally more costly than the second.

The old school of thought has prevailed for around a century. The new school is relatively more recent, responding to the frequent failure of the former, where more road space has created more road traffic, which has created more congestion.

Cities all over the world are now removing expensive car-oriented infrastructure and introducing space for walking, cycling and public transport. Ring roads and bypasses are being unpicked and cities are thriving as a result. Look at Copenhagen, Paris, London, Birmingham, Boston, Poynton or any number of places that have employed the new school approach.

On Poynton…”This was the busiest junction in Cheshire, with 25,000 vehicle movements per day and the fourth worst performing retail centre in Cheshire East. It now accommodates a similar volume of traffic, but since average speeds have fallen to below 20mph, drive times through the centre are significantly reduced. Anecdotally people feel safer crossing the carriageway and cars will stop for them, make eye-contact and usually elicit a wave of thanks from the pedestrian.” The Academy of Urbanism

Road speeds are being reduced, from 40 or 50mph to 20 or 30mph. Not only on residential streets but at the intersections of major roads too. Why? Because when you slow traffic down it flows more freely. Why? Because at lower speeds, more vehicles can fit into the same space. This isn’t rocket science. It’s simply a different school of thought.

When a city pursues “old school thinking” of road capacity increases and banned turns then not only is this going to generate more road traffic it is also going to make it ever harder for people to do anything other than drive. In these circumstances, walking and cycling become harder. “Walking and cycling facilities” might be put in but these are often token gestures because they are fitted in around the needs of traffic. Desire lines – the paths that people prefer to take – are severed and people are encouraged to walk or cycle on unnaturally twisted journeys. What happens as a result? They don’t use these “facilities” and they take risky alternatives, dashing across road lanes or cycling among fast-moving traffic.

Old school thinking is voracious – once started it is hard to stop. Nevertheless, evidence, analysis and creative thinking can help. If there is a willingness to listen.

I speak from the perspective of practice – of having observed the behaviour of people on foot, on bikes and in vehicles in a scientific manner for over 25 years. Of having presented evidence of fact to local authorities and of overturning poorly thought-through, old school proposals. Of having designed alternatives that don’t put anyone in particular first but instead balance the needs of all. This isn’t about being pro-bike and anti-car. It’s about being pro-place and pro-cities.

And let’s be clear, new school thinking is fundamentally about being pro-growth. But pro a form of growth that is smart and sustainable: growth that doesn’t sacrifice the profound benefits of local places for the expedience of cross-city commuting, but growth that promotes alternative ways of traveling and enhances the attractiveness of cities as places to live in and invest in.